Anglo-India, Hong Kong and the End of Empire

It is fascinating to observe how many of the issues in Hong Kong's history have parallels and resonances with the changes and challenges that accompanied independence for India. These are among the many colourful themes Dr Uther Charlton-Stevens addresses in telling the story of Anglo-India and the End of Empire, and connecting it to the local history of Hong Kong. 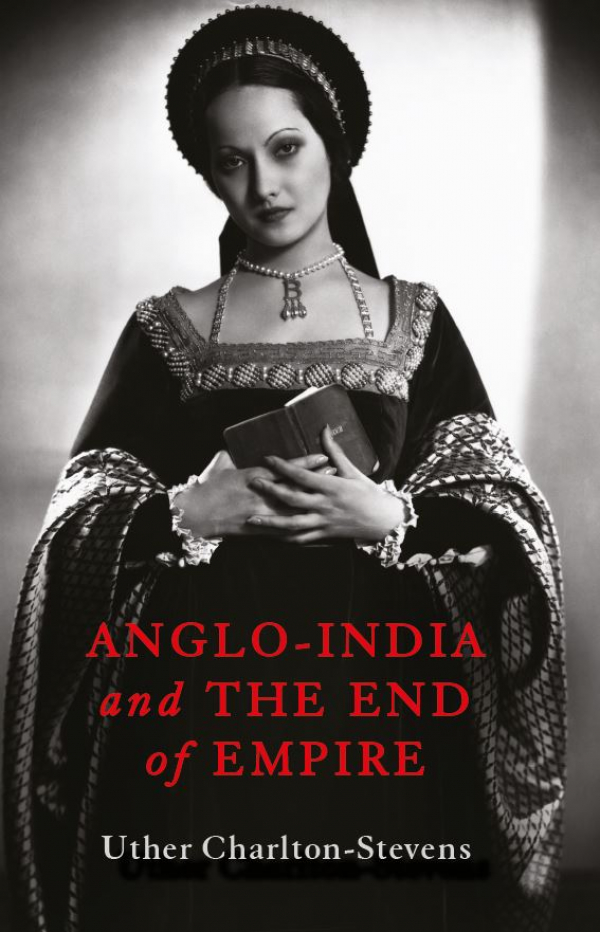 India was Britain's largest and most important colony, known as the 'Jewel in the Crown', until she became independent in 1947. British India was also referred to as 'the Raj', meaning kingdom, empire or state in Hindi. Independence came as an unsettling and profound shock to many minority communities who had worked for the British and whose identities had become heavily intertwined with British rule.

This applied even more strongly to the Anglo-Indians, people of mixed European and Indian descent, who had been known as Eurasians in the 19th Century, and who shared much in common with other Eurasian communities, especially in Hong Kong and Singapore. However, the difference in Chinese and Indian attitudes towards sex and intermarriage with the British and other European colonisers meant that the status of people of 'mixed-race' differed from one colony to another. In India, the Anglo-Indians mainly worked in government service and the railways in middle status roles, while in Hong Kong Sir Robert Hotung is but one example of how successful Chinese Eurasians could be.

During the Second World War in Hong Kong, these groups were singled out for harsh treatment by the Japanese because of their suspected pro-British sympathies. Uther is the leading expert on this topic and is well-placed to make comparisons between Anglo-Indians and Eurasians in Hong Kong and Singapore. He also recounts the differing experiences of Asians and Eurasians in Hollywood, including Anna May Wong, who recently became the first Asian American to feature on US coins, and her near-contemporary Merle Oberon, an Anglo-Indian who was the first Asian nominated for Best Actress at the Oscars.

Born in London, Dr Uther Charlton-Stevens , grew up in Hong Kong, attending Peak School and Island School, before proceeding to Mansfield College, Oxford, for his first degree, followed by a master of science from the LSE and a DPhil (PhD) from St Edmund Hall, Oxford. Having been released first in the UK and shortly to be published in the United States and South Asia, Anglo-India and the End of Empire is Ulther’s second book. Since its release, Anglo-India has been receiving considerable international attention and praise from reviewers. Uther has already held successful and well-attended book talks. He is an elected Fellow of the Royal Asiatic Society.