A Conservation Notebook - 50 years on the ecological battleground

Paul Sochaczewski
Tuesday, 18 Oct 2022
Google Calendar Outlook Calendar
7.00 pm to 8.00 pm
Webtalk
The event is free of charge for members. For guests or non-members, the registration fee is $50. Please click https://rgshk.org.hk/payment-for-paul-sochaczewski-s-talk-on-tue-18-oct. The link for this webtalk is going to be sent at 12.30 pm on Tuesday, 18 Oct.
In this talk, Paul tells the true stories of his astonishing 50 years on the ecological battleground, where nature is the prize, where brave people with good intentions confront avaricious people riddled with ego and greed. 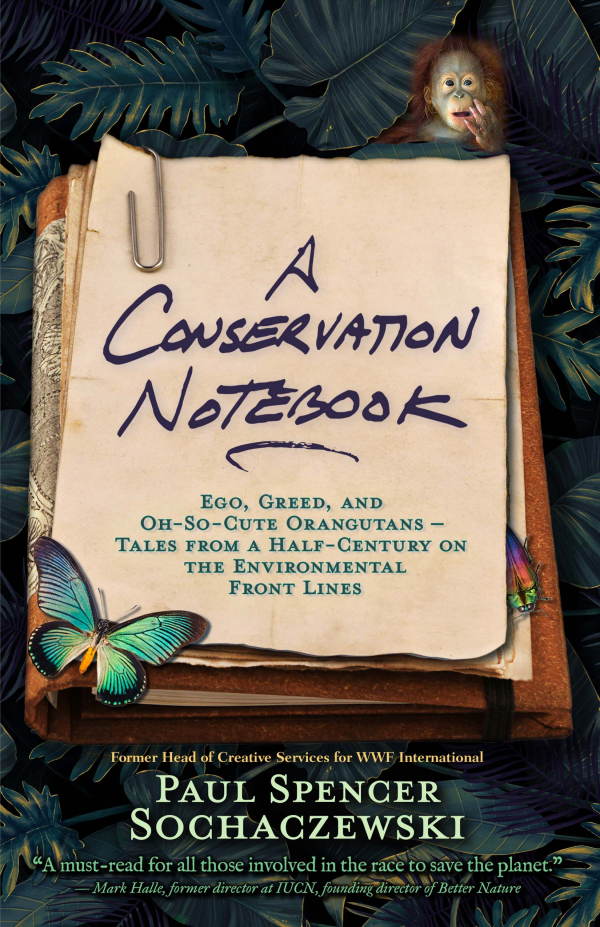 The scope is global: from crowded UN conference rooms occupied by pontificating bureaucrats, to isolated farms in Bhutan where people live isolated but rich lives. From coral reefs in Micronesia and the Philippines to the wild regions of Indonesian New Guinea where outsiders want a piece of a poor farmer’s soul. To the rainforests of Borneo where indigenous tribesmen fight for their land and orangutans unknowingly become emotional symbols of forest destruction. From a mythical sacred mountain in India, to holy groves in Burma, to an ecological war zone in Zimbabwe.

The talk is a collection of adventures, encounters, travellers’ tales, outlying ideas and observations, reflecting five decades of work in the nature conservation wonderland. Many of the tales are linked to his work with WWF International, first as Head of Creative Services and later as Head of the Faith and Environment Programme.

Paul Sochaczewski first went to Southeast Asia in 1969 with the United States Peace Corps, where he was assigned to assist rural teachers in the state of Sarawak, in Borneo. He subsequently lived in Southeast Asia for some 20 years, working in advertising and journalism, and those experiences have informed his writing on a wide variety of Asian-themed topics and quests.

Paul has worked in some 85 countries and written 16 books and some 600 articles for publications including The New York Times, Wall Street Journal, Washington Post, South China Morning Post, Bangkok Post, BBC Wildlife, Travel and Leisure and Reader's Digest. His latest book, Searching for Ganesha, has been published to generous reviews. He is a Fellow of the Royal Geographical Society and spoke to RGS-HK in 2013 about the achievements Alfred Russel Wallace in Southeast Asia leading to the famous "Wallace's Line".