Robert Ferguson
Wednesday, 13 Apr 2022
Google Calendar Outlook Calendar
7.00 pm to 8.00 pm
Webtalk
The event is free of charge for members. For guests or non members, the registration fee is $50. Please click https://rgshk.org.hk/payment-for-robert-ferguson-s-webtalk-on-wed-13-april. The link for this webtalk is going to be sent at 12.30 pm on Wednesday, 13 April.
Robert Ferguson has made a photographic hunt to find the best of Hong Kong’s wildlife. Hikes, and periods in hides, through Hong Kong's jungles, forests and other habitats have provided the base for his search. He has continually explored Hong Kong’s rich subtropical forest, paths and plains, finding numerous animals. 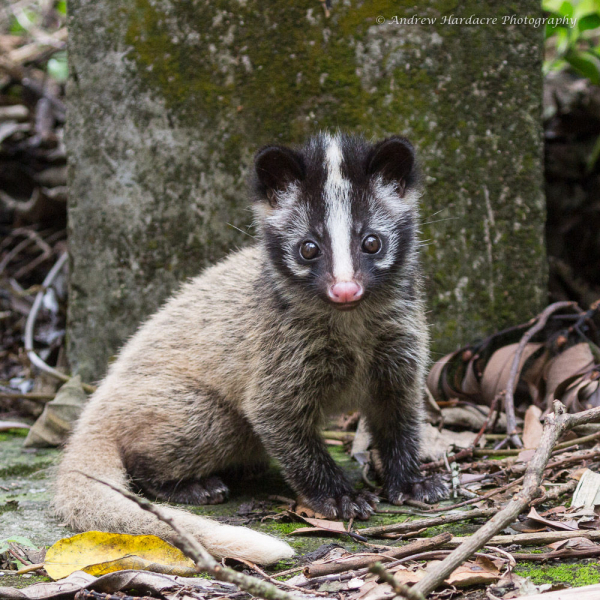 In this talk, Robert shares photographs and reviews the wonderful biodiversity and dangerous animals that live in Hong Kong. He talks about some of the more elusive mammals, with photos, like the masked palm cat-like civet and the small Indian civet. He illustrates some of the amazing snake species to be found, like the king cobra and the red mountain racer. Robert also talks about the extraordinary hunting and eating habits of bugs, especially the many varied and wonderful spiders in Hong Kong.

Robert also makes a little dip into basic taxonomy - answer "what is a bug?" - and shares a few wildlife photography tips. He also presents a brief quiz to test the audience’s knowledge of Hong Kong's wild creatures.

Lastly, Robert discusses the failure in his view of the Hong Kong government and its Agriculture, Fisheries and Conservation Department (AFCD) over the last decade to protect Hong Kong’s wondrous biodiversity, with a case study of Lions Nature Education Centre in Sai Kung.


Robert Ferguson is from the United Kingdom and holds a degree from the University of Geneva. He is an international award-winning photographer, with images appearing in international and local publications. He has resided in Hong Kong for the last 25 years, working in media, as General Manager for Advanstar and then Ringier in Asia, and most recently for The Economist and Reuters. He left full time employment in mid-2018 and now works part time with a foodbank NGO, Feedinghongkong.

He publishes a wildlife blog wildcreatureshongkong.org and works on content and wildlife photography with different local conservation groups. These have included: Kadoorie Farm and Botanical Gardens, Lung Fu Shan Environmental Education Centre, Aquameridien, The Children’s Discovery Museum, WWF and the AFCD. He is also the author of a number of local HK wildlife publications, including Nature Guides of Hong Kong and the Field Guide to Hong Kong Snakes.