The Asian Financial Crisis 1995–98: Birth of the Age of Debt

Russell Napier
Thursday, 24 Mar 2022
Google Calendar Outlook Calendar
7.00 pm to 8.00 pm
Webtalk
The event is free of charge for members. For guests or non members, the registration fee is $50. Please click https://www.rgshk.org.hk/payment-for-russell-napier-s-webtalk-on-thu-24-mar. The link for this webtalk is going to be sent at 12.30 pm on Thursday, 24 March.
In this talk, Russell Napier tells how in the space of a few months, across Asia, a miracle became a nightmare. This was the Asian Financial Crisis of 1995–98. In this economic crisis, hundreds of people died in rioting, political strong men were removed and hundreds of billions of dollars were lost by investors. 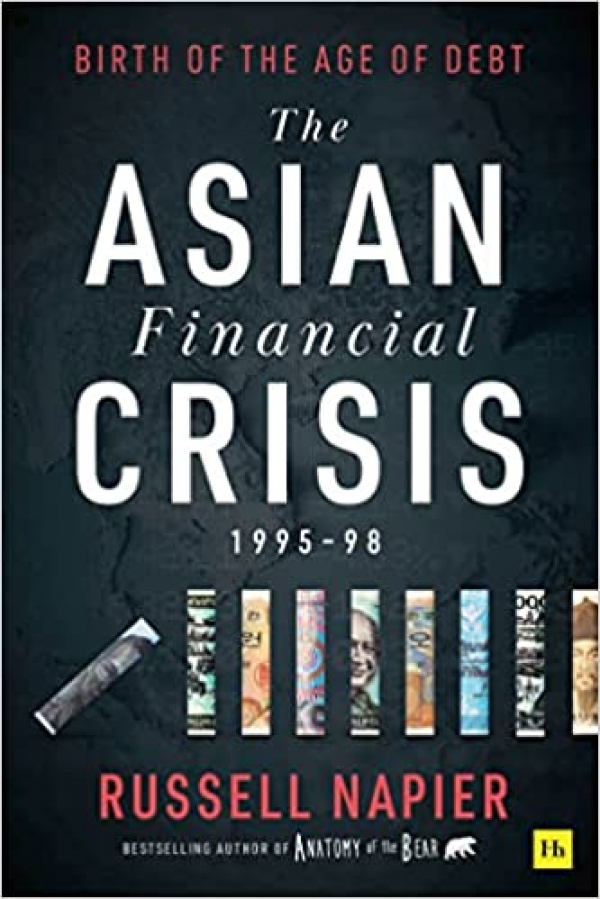 For those in Hong Kong, it started the day after the Handover on 1 July 1997, when the Thai Baht was depegged from the US dollar, unleashing market chaos around Asia. It saw the US dollar value of some Asian stock markets decline by 90% and several countries bailed out by the IMF. Why, Russell asks, did almost no one see it coming?

Russell describes his personal journey during that crisis, as he wrote daily for institutional investors about an increasingly uncertain future. Relying on contemporaneous commentary, he charts the mistakes and successes of investors in the battle for investment survival in Asia. He argues that this crisis created the foundations of an age of debt that has changed the economic and financial history of the modern world.


Professor Russell Napier was educated at Queens University, Belfast, and Magdalene College, Cambridge, where received degrees in law. He has been an adviser on asset allocation to global investment institutions for over 25 years. He was in Hong Kong as a Global Macro Strategist with CLSA Asia-Pacific Markets for almost 20 years. In 2013, Russell was elected as a fellow of the CFA Institute of the United Kingdom.


Russell is author of “Anatomy of The Bear: Lessons from Wall Street’s Four Great Bottoms” and of "The Solid Ground", an independently published global macro investment report. He is Chairman of the Mid Wynd International Investment Trust and a non-executive director of The Scottish Investment trust and the National Trust for Scotland. He is a limited partner of Cerno Capital and a member of its Investment Advisory Committee. In 2014, Russell established "The Library of Mistakes", a first-class financial history resource for anyone wishing to learn the lessons of the past as a guide to the financial future.