Francis Haden
Monday, 11 Oct 2021
Google Calendar Outlook Calendar
Drinks Reception at 6.30pm; Talk at 7.30pm
Centricity, 2/F, Chater House, 8 Connaught Road Central, Central
Hong Kong is often overlooked as a climbing destination in favour of exotic beachside limestone in Thailand, Vietnam or well-known mainland China locations such as Getu and Yangshuo. Drawing upon his 20 years of Asian climbing development experience, in this talk Francis Haden presents the case for why Hong Kong is the best location in which to be based as a climber. 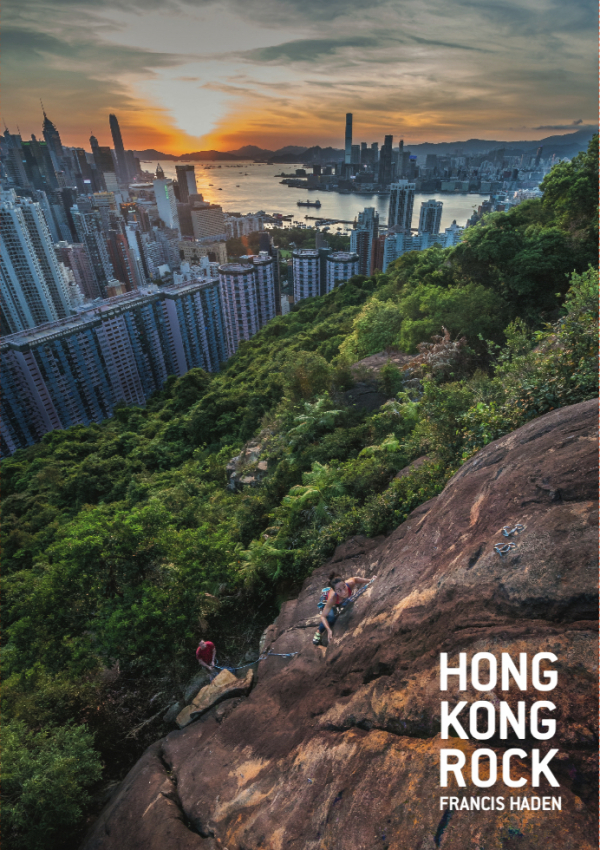 Francis also describes why climbing in Hong Kong is exciting and unique, and the process behind its development, particularly of first ascents.  In Hong Kong he has pioneered the use of glue-in protection bolts and used donations from local climbers to replace thousands of old bolts.  He has established the majority of new climbs throughout the region with over 500 recorded first ascents.  He authored the first sport-climbing guide of Hong Kong in 2020.

Francis Haden is from the United Kingdom and is an author and climbing area developer who has established first ascents throughout the world and is particularly known in Asia for his efficient and fast bolting techniques.  Francis learnt climbing in the UK, where he climbed his first new route when aged 14, climbing traditionally protected ascents up to E7 during the 1990s, while bolting new crags in the UK and other countries such as Spain. He has established the first ascents of over 1,000 routes globally throughout Australia, China, Greece, Hong Kong, Spain, Laos, Thailand, the United Kingdom and Vietnam.

His route Eterna in Kalymnos, Greece, is currently the longest titanium anchor-equipped route in the world at 275m high, and he was the first to adopt titanium anchors in Greece.  He has been integral to the development of new Asian climbing destinations such as Chiang Mai in Thailand and Huu Long in Vietnam, and trains climbers to become developers themselves.  He is the Asia distributor for Bolt Products and Titan Climbing. He has also provided volunteer services to the British Mountaineering Council, the International Climbing and Mountaineering Federation Anchor Working Group, developed area bolting policies in different countries and developed new fixed protection products.

The Royal Geographical Society - Hong Kong wishes to express its thanks to
Hongkong Land as Venue Sponsor of this talk.