"Hong Kong Stories and Controversies:
A Hitchhikers Guide to My Odyssey: Through the Iron Curtain, Kyber Pass
to a Controversial and Colourful Life Hong Kong, and Meeting Bill Clinton, Mick Jagger and Mickey Mouse!"
by
Mike Rowse
Former Commissioner for Tourism
and Senior Mandarin

Plus a 1970s - 1980s Pop Music Competition with Champagne Prizes 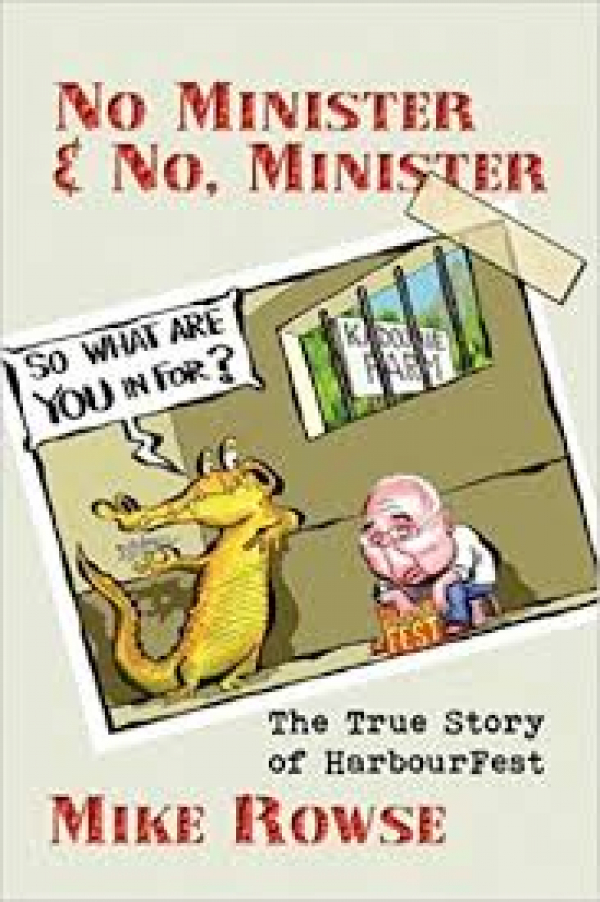 The Royal Geographical Society - Hong Kong invites you and your guests to join our Gala Dinner 2021.  We are pleased to welcome two incredible speakers.

Mike leads on to his distinguished public service career in Hong Kong, where, since 1974, he served in a number of senior positions in government, starting with the ICAC.  His career includes successes and controversies including the truth behind HarbourFest and Disneyland, told in Mike's inimitable and amusing style.

David Bellis presents a selection of photographs from his famous collection, showing the audience a Hong Kong that has long since disappeared.  He illustrates the photos with fascinating stories of Hong Kong’s past.

The cost includes a sumptuous dinner and complimentary wines and soft drinks all evening. There is also a 1970s and 1980s pop music round with champagne prizes for the winners.

In view of the popularity of this dinner, priority is being given to Members.

For this event, there is pre-booked individual seating available, or you may arrange a group at a table.

Please RSVP to This email address is being protected from spambots. You need JavaScript enabled to view it..

With regards to social distancing, this event is to be held in compliance with the recommendations of the Government at the time of the event.

The Society looks forward to welcoming you to the evening.

Mike Rowse left the UK in the summer of 1971 on a travel odyssey spending 16 months travelling to Hong Kong.  On this amazing journey, he backpacked across 17 countries all the way from England through the Iron Curtain to Eastern Europe.  He then went to Yugoslavia and east over the notorious Khyber Pass.  From here he travelled down through South East Asia to Australia.  After hitchhiking his way across most of the world, he decided to settle in Hong Kong.

After a spell as a tutor and journalist, he was in the first wave of recruits to the ICAC in 1974, before joining the government as an Administrative Officer in 1980.  Notable highlights of his career include being the first Director of the Financial Secretary’s Office, the first Commissioner for Tourism and the first Director-General of Investment Promotion.  He led the negotiations with the Walt Disney Company which resulted in the construction of HK Disneyland and was the first chairman of Asia-World Expo.

In 2001 he became the first civil servant in Hong Kong to naturalise as a Chinese National. Subsequently, he was involved in controversy over a series of concerts in 2003 known as HarbourFest and the issues that surrounded it.  This incident is the subject of his book "No Minister & No, Minister: The True Story of HabourFest".

David Bellis, settled in Hong Kong in 1992. David is the winner of a 2014 "Spirit of Hong Kong Award" for his work in preserving Hong Kong 's heritage, he is a well known author of an excellent 4 volume series of books of historic Hong Kong photographs and runs the popular local history website, Gwulo.com.

Most of the historic photos in his books and website were taken around 1900-1930, though there are views right up to the 1960s.  It hosts over 34,000 pages about old Hong Kong, including over 20,000 photos.  David will use a selection from his historic photo collection to introduce Hong Kong's history.

The opinions expressed at this event are those of the speakers and do not necessarily reflect those of the Royal Geographical Society - Hong Kong.