Alan Loynd
Wednesday, 29 Sep 2021
Google Calendar Outlook Calendar
Registration at 6.45 pm; Talk at 7.00 pm
33B United Centre, 95 Queensway, Admiralty
In this talk, Alan Loynd describes his career as a ship’s captain and salvage master from the time when he went to sea 50 years ago to the present. He tells of the remarkable changes he has seen and experienced in a career which has spanned more than half a century. By turns amusing and thought-provoking, this is an enjoyable tale of a most interesting life by a master story teller. 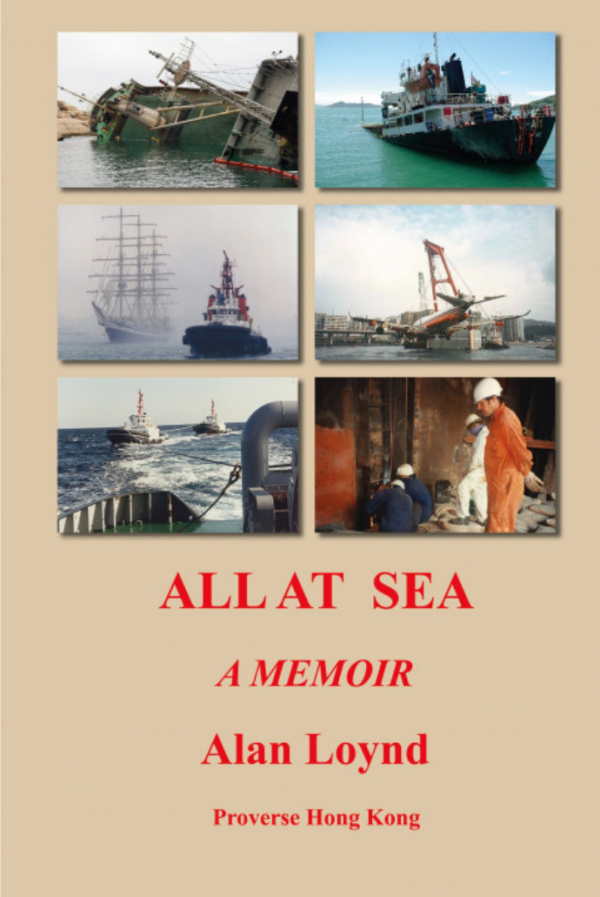 Much of what Alan describes is now part of history, whether that be the Royal Fleet Auxiliary, life around and aboard the inefficient but interesting "tween deck" cargo vessels in which he explored much of the Western Pacific, or the frequent eccentricity of marine operations before modern risk assessments.  He describes many of his experiences in a charming and accessible manner, telling of a lengthy career at sea with all its intrigues and delights.

Alan Loynd left school at 16 and joined the merchant navy as a deck cadet. At the time, the British merchant navy was at its peak and its general cargo ships dominated the world’s shipping lanes.  After six years with the Royal Fleet Auxiliary, Alan joined the Swire Group and served with the China Navigation Company, Swire Pacific Offshore and Hongkong Salvage & Towage for the next 30 years. He is a Fellow of the Nautical Institute and the International Tugmasters Association, and a Freeman of the Honourable Company of Master Mariners.   He is now a marine consultant in Hong Kong.

Members of the RGS, their guests and others are most welcome to attend this event, which is HK$150 for RGS Members and HK$200 for guests and others.
The Royal Geographical Society - Hong Kong wishes to express its thanks to
Hill Dickinson as the Venue Sponsor of this talk.