Preparing to Row the Northwest Passage: Lessons in Resilience

Mark Agnew
Thursday, 15 Jul 2021
Google Calendar Outlook Calendar
7.00 pm to 8.00 pm
Webtalk
The event is free of charge for members. For guests or non members, the registration fee is $50. Please click https://www.rgshk.org.hk/payment-for-mark-agnew-s-webtalk-on-thu-15-jul . This link for this webtalk is going to be sent at 12.30 pm on Thursday, 15 July.
Mark Agnew and a team of ocean rowers are preparing for the “last great first”: Rowing the Northwest Passage. This is the Arctic route that links the Atlantic and the Pacific, which is opening up as the sea ice disappears. To highlight this climate catastrophe, Mark and his team are going to row through under human power alone in a single summer - a feat previously impossible. 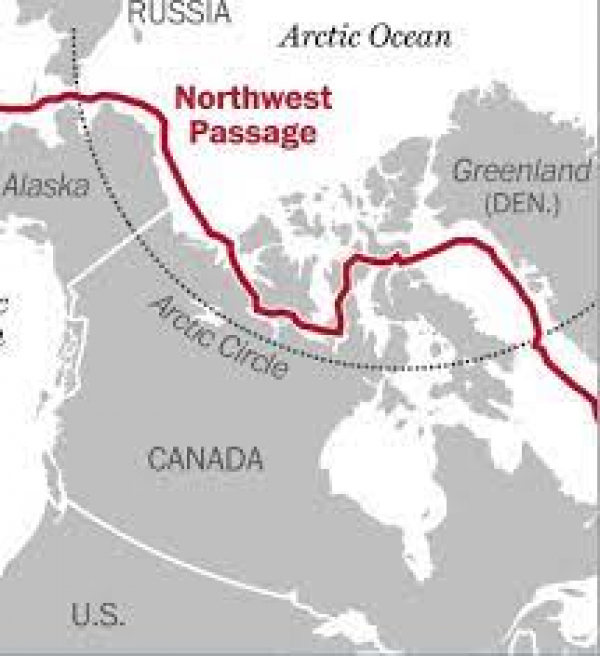 The expedition is planned for the summer of 2022 and they have already started intense training.  They plan to attempt to row from Pond Inlet in Canada up the west coast of Greenland.  They’ll then go west around the north coast of Baffin Island before going south around the southern coasts of Victoria Island and Banks Island.  Their planned finish point is Point Barrow in Alaska.

To achieve their goal, Mark and his team need to draw on resilience.  The mental strength needed is hard earned - Mark has attempted and failed to row the Atlantic twice, once because of the failure of another team member and once because of equipment failure.   After his second failure, he was devastated and has developed a checklist to prepare the Northwest Passage expedition.

In the talk, Mark describes his Atlantic stories of high seas and unseaworthy boats.  He wraps the tales into the lessons he learned, his checklist, his plans for the Northwest Passage and how his newfound methods can build resilience in everyday life, not just in adventures.

Mark Agnew is from the United Kingdom and graduated from Newcastle University with a degree in politics and sociology.  Mark grew up hiking, camping and climbing, but as an adult began to take it further, organising longer expeditions, including a walk across Scotland, driving from London to Mongolia, ocean rowing and ultramarathons.   He moved to Hong Kong the summer after graduating.  He began his career as a journalist for the Compliance Insider magazine and then The Corporate Treasurer.  Through a series of lucky circumstances, Mark's first Atlantic rowing attempt landed him the role as Outdoor & Extreme sports editor at the South China Morning Post.  He worked in the role full time until this summer, and has recently moved back to the UK to finish preparation for the Northwest Passage.