Burma's Future, Pagan's Past: How the History of Myanmar's First Capital can help Guide the Country out of Crisis

Jame DiBiasio
Tuesday, 29 Jun 2021
Google Calendar Outlook Calendar
7.00 pm to 8.00 pm
Webtalk
The event is free of charge for members. For guests or non members, the registration fee is $50. Please click https://www.rgshk.org.hk/payment-for-jame-dibiasio-s-webtalk-on-tue-29-jun . This link for this webtalk is going to be sent at 12.30 pm on Tuesday, 29 June.
Pagan (or Bagan) is the first capital of what we now call Myanmar, or Burma. In this talk, Jame DiBiasio describes how the current military regime deliberately looks to the classical Pagan of the 11th to 13th centuries as its source of legitimacy. However, he shows that there is another tradition from that era, one that is cosmopolitan and inclusive, that could also serve as a narrative for a better country as it struggles to achieve a better future. 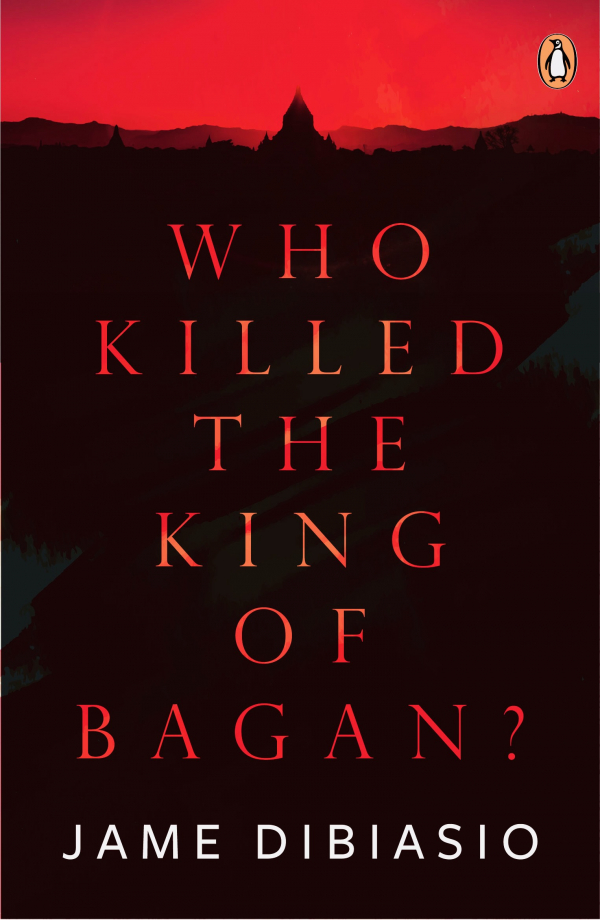 Jame takes us through the two great mysteries of the earlier era.  First is that of the founding king, Anawrahta, a seminal figure in Burmese history who forged a fateful alliance between the ethnic Bamars and the Buddhist sangha and was then assassinated.  He surveys different aspects of classical Pagan's origins, its arts, society and politics, including regional rivalries in this context.

In the context of today's crisis, this mystery sets up a clash of ideals, between the military-sangha complex of Anawrahta and the more inclusive rule of Kyanzitta, who tolerated or even patronised minority religions and ethnic groups.  There is a clear parallel to today's military ethno-Bamar nationalists trying to rule a very diverse realm with an iron fist.

The second and even deeper mystery is the Bamar themselves: who are they, where did they come from, and how did they suddenly appear to establish Pagan?  The story of Bamar and pan-Burmese identity has been often misunderstood by scholars, and the story of untangling closely-held beliefs is only now being rectified.  This understanding of identity must be made part of any attempt to rebuild Myanmar's society following the coup of 2021.

Along the way, Jame will share some of the colourful stories about these foundational kings and their foibles.

Jame DiBiasio is a writer, financial journalist and media entrepreneur who has resided in Hong Kong since 1997.  He is originally from the United States.  He is currently founder and editor of DigFin, a website dedicated to digital finance and fintech.  He is author of several books, including "Who Killed the King of Bagan?" and "The Story of Angkor", about the lost civilisation of Cambodia.  He is also author of "Cowries to Crypto: The History of Money, Currency, and Wealth" and co-author of "Block Kong", profiling blockchain entrepreneurs in Hong Kong.