Travel in a Time of Covid

Ryan Pyle
Wednesday, 12 May 2021
Google Calendar Outlook Calendar
7.00 pm to 8.00 pm
Webtalk
The event is free of charge for members. For guests or non members, the registration fee is $50. Please click into https://www.rgshk.org.hk/payment-for-ryan-pyle-s-talk-on-wed-12-may. The webinar link is going to be sent at 12.30 pm on Wednesday, 12 May.
Ryan Pyle is a famous global nomad, who used to travel the globe for 300 days a year, exploring the world for his prime-time television shows Extreme Treks (BBC), Expedition Asia (Discovery) and Tough Rides (Amazon Prime), while authoring 7 books to date. With global travel such a challenge, what has Ryan been up to the last 15 months? Has he been travelling? Filming? In this talk, Ryan tells the extraordinary story of his Covid year. 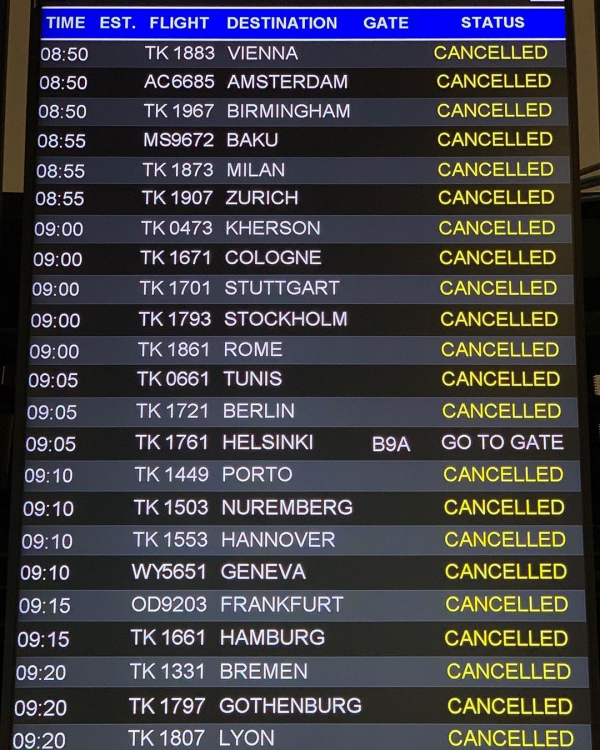 He starts with his life pre-covid and shows what has happened to his life and career since.  He tells how he got trapped in Ethiopia in March 2020.  Then he somehow managed to leave to film a new show throughout Europe in summer 2020.  Then in a period of ups became downs, he got locked down in Turkey for 4 months, before “escaping” to Dubai.  He is now writing and film producing from Dubai, until China opens again.

Ryan Pyle was raised in Toronto, Canada.  He obtained a degree in International Politics at the University of Toronto, and then travelled to China on an exploratory mission.  In 2002, Ryan moved to China permanently and became a regular contributor to the New York Times.  PDN Magazine listed him as one of the 30 emerging photographers in the world in 2009.

In 2010, Ryan began working on television and documentary film production.  He obtained the Guinness World Record for Adventure Motorcycle Riding, was awarded the Gold Medallion by the Governor General of Canada in 2013 and titled Explorer of the Year by the Geographical Society of Philadelphia.

Since 2013, he has published 7 books, two of which are photography books, and he has presented and produced 9 large television series for major broadcasters in Canada, the US, the UK, China and Europe.  His series were filmed in 18 countries globally, including Tanzania, Oman, Iceland and Peru.  He is a Columnist for the South China Morning Post and was previously a regular contributor to Time, Newsweek, Fortune, Forbes, New York Times, Wall Street Journal, Spiegel and the Sunday Times Magazine.