Matt Friedman
Thursday, 21 Jan 2021
Google Calendar Outlook Calendar
7.00 pm to 8.00 pm
Webtalk
The event is free of charge for members. For guests or non members, the registration fee is $50. Please click into https://www.rgshk.org.hk/payment-for-matt-friedman-s-talk-on-thu-21-jan. The webinar link is going to be sent to members, guests and non members at 12.30 pm on Thursday, 21 January.
It is estimated that there are over 40 million people in modern-day slavery at present, more than at any other time in history. In addition, it is believed that, every four seconds, another person enters a human trafficking situation somewhere in the world. 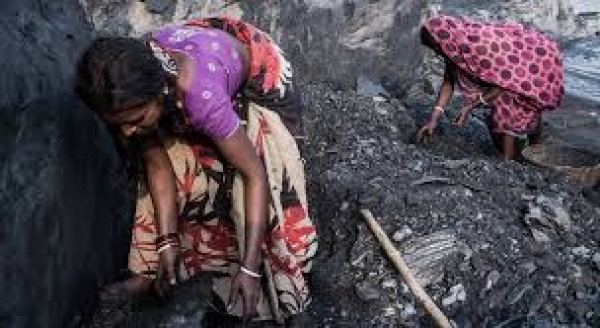 Matt Friedman starts with an update on this issue, exploring the changing human trafficking paradigm and the relationship between human trafficking and modern slavery.  He puts this in the context of global trends and patterns for slavery and updates the audience on emerging legislation.

He shows, however, that the last year has seen a change on an unprecedented scale.  In the face of some of the worst challenges the world has ever experienced, there is still reason for tremendous hope.  Matt argues that everyone can be the “everyday hero” offering this hope.

Using compelling anecdotes related to his over 30-year fight against human trafficking, and the practical wisdom and rich lessons of his career, Matt shows how most individuals, using their regular gifts, talents and spheres of influence, are to take action to help to make a difference to the situation.

Matt Friedman hails from the United States and was educated at New York University.  He is an international human trafficking expert with more than 30 years’ experience. He is CEO of The Mekong Club, an organisation of Hong Kong’s leading businesses which have joined forces to help end all forms of modern slavery by using a ‘business-to-business’ approach.  He previously worked for United States Agency for International Development and the United Nations, in over 30 countries.

Matt advises numerous governments, banks and corporations and is the author of 12 books on slavery.  In 2017, he won Asia’s prestigious “Communicator of the Year” Gold Award.  He is frequently cited in the news media on issues related to human trafficking and slavery in Southeast Asia, particularly on CNN, BBC, New York Times and International Herald Tribune, and speaks at major conferences around the world.