Professor Rana Mitter
Wednesday, 16 Sep 2020
Google Calendar Outlook Calendar
7.00 pm to 8.00 pm
Webtalk
The event is free of charge for members. For guests or non members, the registration fee is $50. Please click into https://www.rgshk.org.hk/payment-for-rana-mitter-talk-on-wed-16-sep for registration. The webinar link is going to be sent to members, members' guests and non members at 12.30 pm on 16 September.

Recently, the SCMP reviewed Professor Rana Mitter’s new book “China’s Good War”. In this talk, he discusses the book and his view that, in this year, on the 75th anniversary of World War II, China is celebrating that victory, a key foundation of China’s rising nationalism. 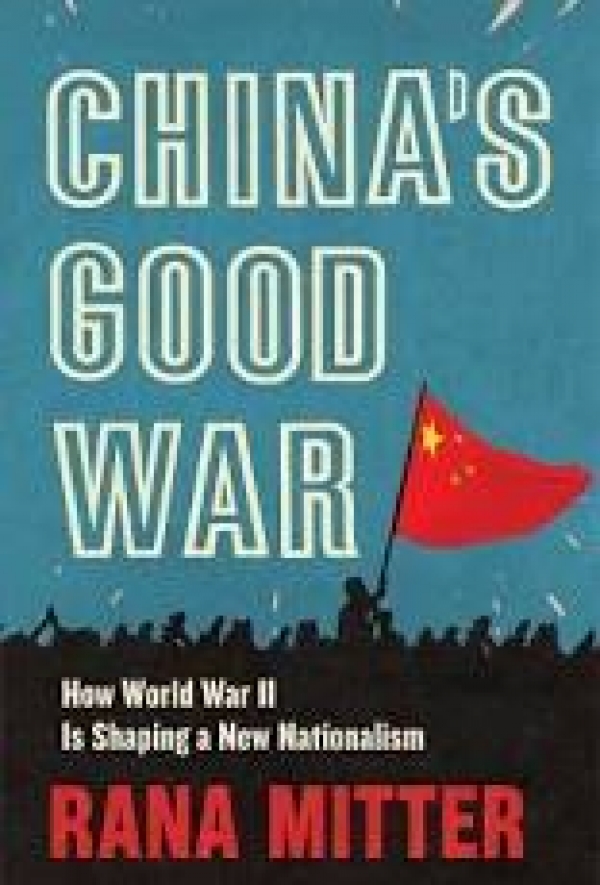 For most of its history, the People’s Republic of China limited public discussion of the war against Japan.  It was an experience of victimisation and one that saw Mao Zedong and Chiang Kai-shek fighting for the same goals.   But now, as China grows more powerful, the meaning of the war is changing.  One narrative positions Beijing as builder and protector of the international order that emerged from the war - an order, China argues, under threat today largely from the United States.

In the talk, Prof Mitter sets forth his views that China’s reassessment of the World War II years is central to its newfound confidence abroad and to mounting nationalism at home.

Professor Rana Mitter is the Director of the University China Centre at the University of Oxford, where he is Professor of the History and Politics of Modern China.  He was educated at Cambridge and Harvard universities.  He is the author of several books, including the award-winning “A Bitter Revolution: China's Struggle with the Modern World” and “China's War with Japan, 1937-45: The Struggle for Survival”, which was named as Book of the Year in the Financial Times and the Economist.  His newest book is “China’s Good War: How World War II is Shaping a New Nationalism”, which has been published recently.

Professor Mitter contributes regularly to programmes on television and radio globally, commenting on contemporary Chinese politics and society.  More broadly, he is a regular presenter of programmes on music, the arts and ideas on BBC Radio.  His reviews and essays have appeared in newspapers including the Financial Times, New York Times, Guardian, Telegraph and Caijing.