Andrew Wells’s talk focuses on some of the lesser known features of the United Kingdom’s surviving 15 Overseas Territories and three Crown Dependencies. He recounts some of his and his family’s experiences in the remote island territories of St. Helena and Ascension, where he was first Chief Secretary and then Acting Governor. 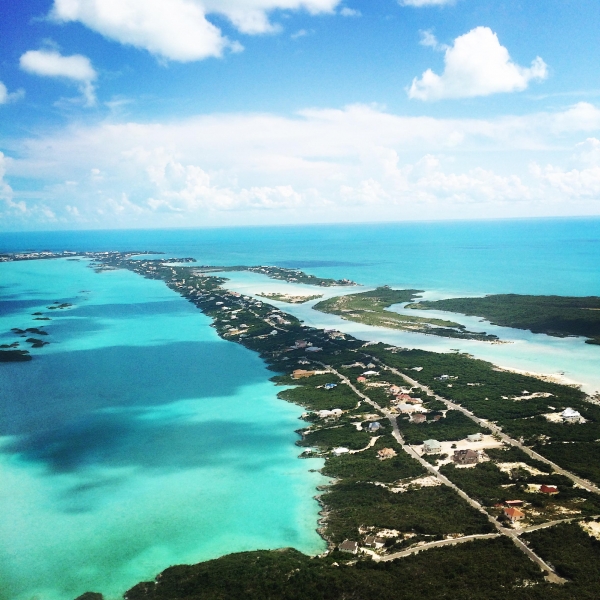 Drawing on his decades of service as a senior civil servant in Hong Kong, he compares the similarities and differences in government structure inherited by the United Kingdom’s “last pink bits”.

He goes on to survey the other Territories and Dependencies, with their extremely varied sizes, geographical locations, economies and cultural heritage, ranging from huge but scarcely inhabited British Antarctica, to the sophisticated financial hubs in the Caymans and British Virgin Islands, to “micro-territories” like Tristan da Cunha.

He covers the different attitudes adopted by the British Government towards the wealthier Territories managed by the Foreign and Commonwealth Office and those under the aegis of the Department for International Development.  He also touches on the extreme problems caused by the remoteness of Territories such as Montserrat and Pitcairn, and the long struggle to bring air access to Saint Helena.  Finally, he speaks briefly about Saint Helena’s recently enhanced profile arising from the Emperor Napoleon Bonaparte tourism.

Andrew Wells was educated at King’s College, Cambridge, where won a scholarship.  After working in the Levant, India and Iran, he joined the Administrative Service in Hong Kong in 1978.  His roles included Deputy Clerk to the Executive and Legislative Councils, Secretary to the Hong Kong Education Commission, Founding Director of the Hong Kong Open University and Deputy Secretary in the Trade and Industry, Finance and Housing Bureau.

After retiring from the Hong Kong Government, Mr Wells served as the Chief Secretary and Acting Governor of Saint Helena, Ascension and Tristan da Cunha from 2008 to 2011. He subsequently worked as Executive and Senior Corporate Consultant for Lai Sun Development.  He is now Chairman of China Golden Bridge Group.  Mr Wells is Patron of the Royal Commonwealth Society in Hong Kong and a patron of the British Museum, and a Member of the Commonwealth Parliamentary Association.  He is Chairman of the Belt and Road Initiative Group of the General Chamber of Commerce and is a member of the Real Estate Developers Association of Hong Kong and a Fellow of the Hong Kong Institute of Directors.