The Royal Geographical Society is delighted to invite members to a private photographic masterclass and workshop with one of the world’s most famous photographers and well-known RGS lecturer, Nick Danziger. There are to be two full-day sessions, which are identical, to allow more members to attend. The numbers on each session are strictly limited to allow for personal attention from Mr Danziger. 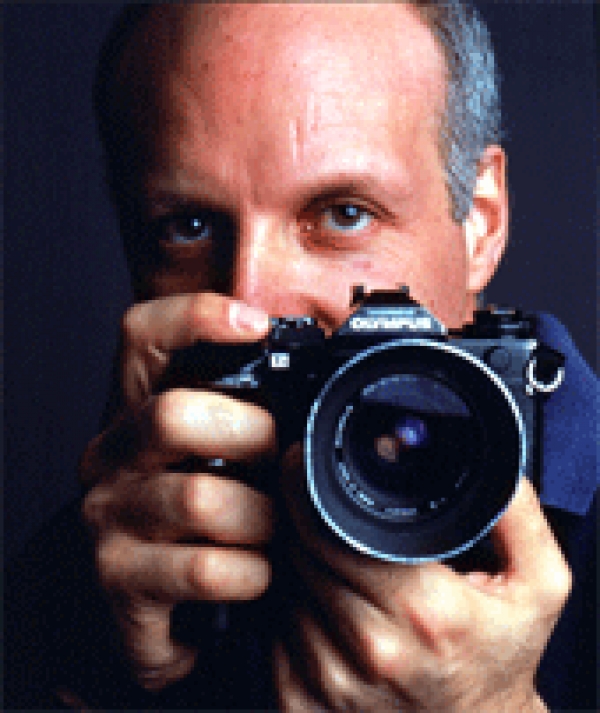 The schedule of the days are as follows:

1.00 – 3.00 Shooting photographs at the Peak or Stanley with Nick Danziger

3.30 – 5.30 Presentation to and critique of the photographs taken with Nick Danziger

Please reply to this message if you are interested in attending this event, then we shall send you more details.  Please email the RGS - HK on This email address is being protected from spambots. You need JavaScript enabled to view it..

Nick Danziger hails from London but grew up in Monaco.  Mr Danziger’s initial ambition was to be an artist and he was educated at The Chelsea School of Art, where he read Fine Art.  But when he was awarded a Winston Churchill Memorial Fellowship, he used it to follow ancient trade routes, travelling on foot or by traditional local transport from Turkey to China, documenting his adventures in diaries. The diaries and photographs formed his first book, the best-selling Danziger’s Travels and a second book, Danziger’s Adventures. He subsequently published Danziger’s Britain and The British.

He soon become one of the world’s most famous photographers and photojournalists.  In 2004, he won the World Press Photo of the Year for his ‘mirror’ image of Prime Minister Tony Blair and President George W. Bush.  His photographs have appeared in newspapers and magazines worldwide (including the cover photographs of Time, The Times and The Economist), toured museums and galleries internationally, and are held in numerous national museum collections including the National Portrait Gallery in London.  His documentary work is also award-winning, including achieving the prestigious Prix Italia for the Best Television Documentary.  He is a Fellow of the Royal Photographic Society, a recipient of the Royal Geographical Society’s Ness Award and Journalist of The Year of the Royal Television Society.