Michael Freeman, the world's most published photographer, with 113 photo books in print
Monday, 24 Nov 2014
Google Calendar Outlook Calendar
KPMG Conference Rooms, 8/F Prince's Building, Central
All participants are encouraged to send in advance their best travel photograph of 2014. Following his talk, Mr Freeman is going to critique the best entries, then award prizes to the best three photographs For reserving seats, please click here or reply to This email address is being protected from spambots. You need JavaScript enabled to view it., stating the names of attendees who wish to book; there is no need to pay for your tickets in advance.

The Royal Geographical Society is delighted to invite members to a photographic masterclass and workshop with one of the world's most famous photographers and well-known RGS lecturer, Michael Freeman.  Of Mr Freeman’s 133 books, 66 books are about the practice of photography, many of which are standard works, having been translated into more than 20 languages. 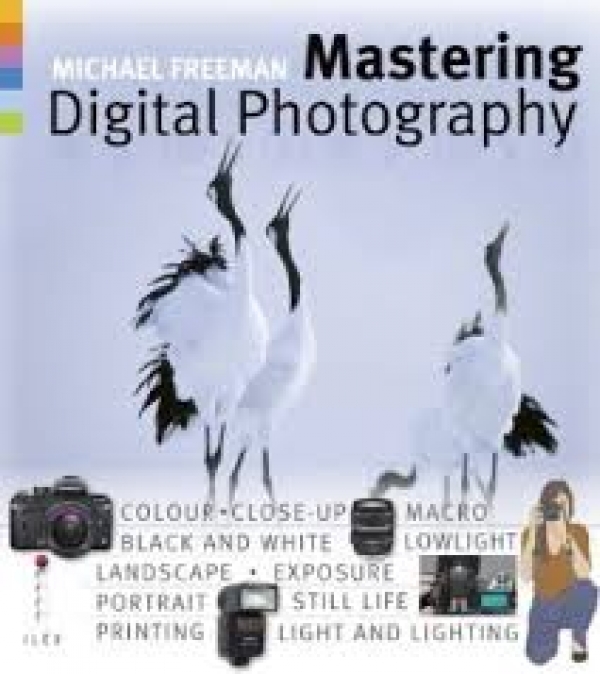 The schedule of the evening is as follows:

7.30 onwards:         Talk by Michael Freeman on “How to make travel photography personal, distinctive and rewarding in an age when many destinations are busy with visitors crowded around similar viewpoints.”

followed by:           Presentation to and critique of the photographs taken by the audience with Michael Freeman, followed by awards for the best three photographs

Michael Freeman read geography at Brasenose College, Oxford.  In 1971 he decided to travel up the Amazon.  The resulting pictures soon established him as one of the world’s great photographers and were published for his first book, The Amazon, part of the extensive series The World's Wild Places.  Perhaps the most published photographer in history, he has since published some 113 books, of which 70 he wrote as well as photographed, published in 18 languages.  These are from his travels to the 7 continents on subjects as varied as Angkor, Africa, contemporary Chinese and Japanese design and the sacred sites of Asia.

The Royal Geographical Society - Hong Kong wishes to express its thanks to:
Country Holidays Travel, who have most generously brought Michael Freeman to Hong Kong
KPMG for its assistance with the venue for this event