Investing in the Future: the Corporate Roadmap to Sustainability

The Royal Geographical Society is pleased to welcome Professor Gordon Clark to lecture on “Investing in the Future: the Corporate Roadmap to Sustainability”. Professor Clark was recently identified as one of the world’s four most influential academics in the field of investment management and is one of the most-cited social scientists in the world. In this lecture, he discusses how, as companies increasingly focus on their global footprint, what the role of corporations in climate change mitigation and adaptation is. He also speaks of the challenges faced by companies in the stewardship of natural resources and the prospects for international agreement on climate change mitigation. 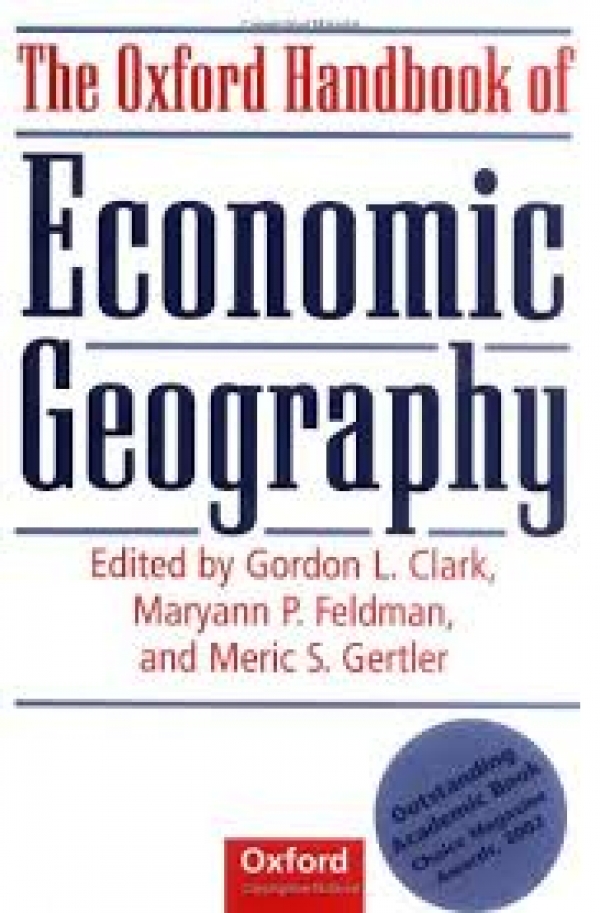 Professor Clark argues that humankind faces unparalleled challenges presently, including financial stability, economic growth and climate change. He believes that too much is expected of international agreements, whereas the role of corporations as custodians of ‘natural capital’ should be taken more seriously. Thus, the strengthening of corporate accountability and long-term commitment are vital in enhancing long-term environmental sustainability.

Professor Clark discusses how environmentalists are often disappointed by international protocols and government policies. Therefore, he argues, civil society has to play an important role in holding companies to account for their environmental footprints, with greater transparency and disclosure by companies therefore to be encouraged and be seen as important as statements of corporate aspirations and commitments. He believes that companies must formulate disclosure policies consistent with their long-term interests providing a means for share- and stakeholders to scrutinise decision-making and investment.

Professor Gordon Clark is the Director of the Smith School of Enterprise and the Environment at the University of Oxford with appointments in the Saïd Business School and the School of Geography and the Environment. He is an adviser to numerous companies on issues such as long-term environmental performance. With Towers Watson, he led a team of Oxford academics on a year-long consultation with 25 of the world’s leading investment houses as regards the nature and scope of investment in the context of long-term environmental change. Professor Clark is a Visiting Professor at Stanford University and numerous other universities. Previous academic appointments have been at Harvard’s Kennedy School of Government, the University of Chicago and Carnegie Mellon’s Heinz School. Professor Clark was recently identified as one of the world’s four most influential academics in the field of investment management and is one of the most-cited social scientists in the world. He has published some 10 books and more than 150 papers in numerous journals.