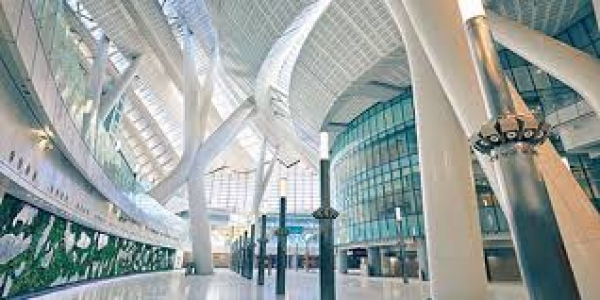 Andrew explains different quantitative approaches to evaluating the impact of future transportation enhancements across the territory.  He summarises the past, current and future development of Hong Kong’s transportation network.  For this, he explains how he made application of Geographical Information System cartographic analysis, geo-referencing the routes of future road systems and metro routes and using data obtained by remote sensing to modify satellite images to indicate paths of future road systems.  In addition, the talk shows how he deployed the GIS kernel analysis tool to corroborate his sense of which sub-markets have been and are most greatly impacted by real estate investment capital.

Finally, the talk explains how GIS tools were used to build a predictive model for specific locations in Hong Kong, places that would benefit the most from upcoming infrastructure projects.  Andrew concludes by showing how he made use of the unique GIS feature of allowing different types of information to be laid on top of one another, regardless of source or format, so as to create a single map, to pinpoint future winning locations.

Andrew Ness is an American and graduated from Columbia University with a BA degree in English Literature.  From 1980 to 1990, he worked in mainland China and Taiwan, working in Beijing as Editor for the New World Press and then serving as Deputy Representative of the National Council for US-China Trade.  He also worked for Richard Ellis in Beijing  as well as establishing the firm’s first Taiwan office.

Members, guests and others are most welcome to attend this talk, which is HK$150 for Members and HK$200 for guests and others including mulled wine and mince pies. This event is free of charge for Student Members.