Communicating Climate Change: From Science to the People (This event is full)

Jonathan Lynn
Friday, 18 Oct 2019
Google Calendar Outlook Calendar
Complimentary Drinks Reception 6.30 pm; Talk 7.30 pm
Hill Dickinson, Suite 3205 Tower Two, Lippo Centre, 89 Queensway, Admiralty
Pre-payment is required.
As Head of Communications of the Intergovernmental Panel on Climate Change (IPCC) of the United Nations, Jonathan Lynn’s job is to help the world to understand what the globe’s scientists are saying on Climate Change. In this talk, he recounts the challenges of this position in a “post-fact” world and some of the interesting experiences this has led to. He also introduces the key findings of the IPCC. 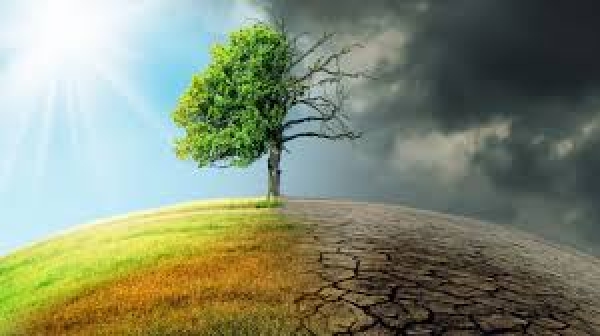 Among these key findings, he talks about the key points from some recently published IPCC Special Reports, including the benefit of limited global warming to 1.5°C rather than 2.0°C. He also discusses climate change and land use, covering the impact of climate change on desertification, land degradation, sustainable land management, food security, and greenhouse gas fluxes in terrestrial ecosystems.   He also talks of the ocean and cryosphere in a changing climate, covering the impact of climate change on the world’s oceans and on the Greenland and Antarctic ice-caps.

Jonathan Lynn is Head of Communications and Media Relations of IPCC.  He hails from the United Kingdom and received an MA in Modern Languages from Clare College, Cambridge University.  Before joining the IPCC in 2011, he worked as a foreign correspondent and editor for Reuters news agency for 32 years, reporting from over 30 countries around the world.  He is a Fellow of the Royal Geographical Society.

Members of the RGS, their guests and others are most welcome to attend this event, which is HK$150 for RGS Members and HK$200 for guests and others, including a complimentary glass of white or red wine.  This event is free of charge for our Student Members.