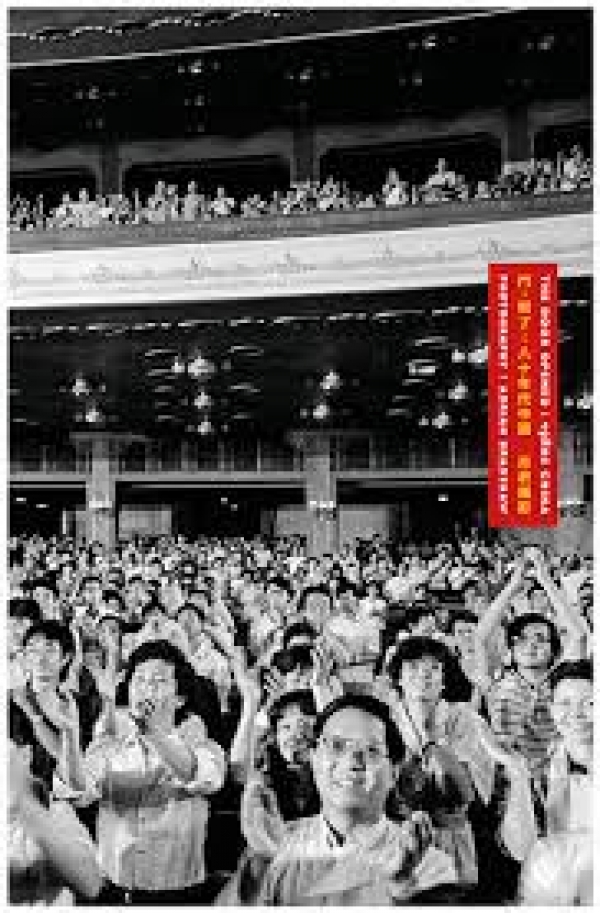 Mr Bradshaw looks back on his 30 year-long photographic journey through what he perceives to have been some of China’s reformative years.  He explores how the young people he witnessed in the 1980s grew up into adults and helped change the landscape around them through consuming goods and services for the first time.  This extraordinary change, as witnessed by him, influenced the photos that he took.

The street photography displayed depicted the everyday life of ordinary people, but also showed big events, including pictures of Muhammad Ali’s visit to China in 1985 and of Deng Xiaoping.

British photojournalist Adrian Bradshaw came to Beijing in 1984 to study Chinese just as everyday life was in flux.  He would go on to spend three decades living in, experiencing and recording this transformation. In doing so, he has stayed longer than any other overseas photojournalist in China, bringing a rare empathy and understanding to his subjects.

Mr Bradshaw is now a distinguished and widely published British photojournalist with clients ranging from Reuters to Apple Computer.  He originally studied for a BA in Chinese at SOAS, the University of London, however when in China to study at the Beijing Languages Institute, he decided to stay to pursue a career as a photojournalist.  He now resides in Oxford, publishing his work in exhibitions and books, starting with his first large volume book: “The Door Opened: 1980s China”.  His work has also been displayed in several exhibitions, including at the Shanghai Exhibition Centre.