Journeys of an American during the Second Opium War

Dr Gillian Bickley with readings by Dr Verner Bickley, MBE
Wednesday, 10 Jul 2019
Google Calendar Outlook Calendar
Complimentary Drinks Reception 6.30 pm; Talk 7.30 pm
Hill Dickinson, Suite 3205 Tower Two, Lippo Centre, 89 Queensway, Admiralty
Pre-payment is required. Please scroll down.
Gillian Bickley, a leading expert on Nineteenth Century Hong Kong, tells stories from the journals of an American, George Heard, during the Second Opium War. George Heard sailed to Hong Kong in 1859 to join his uncle’s trading house, Augustine Heard & Co. However, he was recruited on route by John Ward, the American minister tasked with the ratification of the 1858 Treaty of Tientsin (Tianjin) between China and the United States, to become an attaché to the American Legation in Peking. 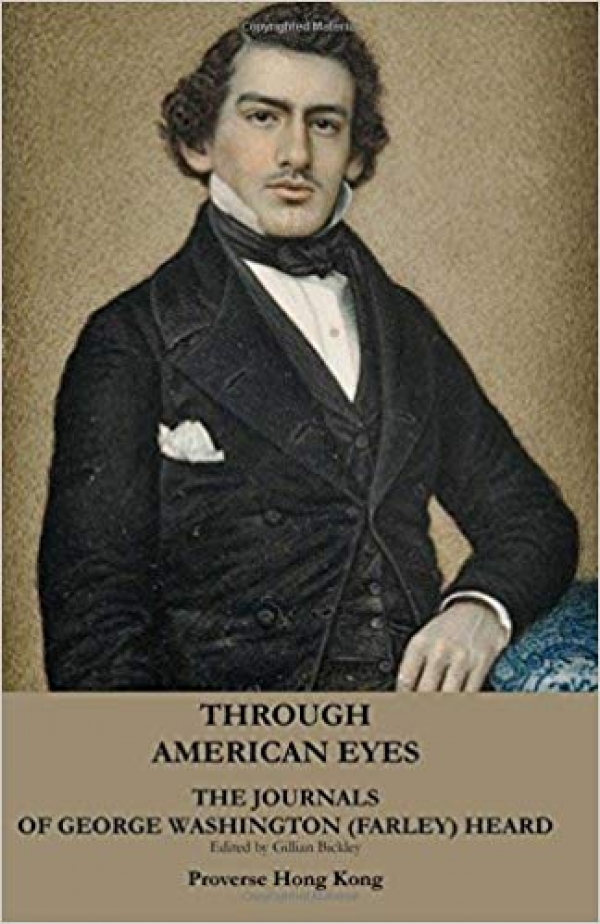 Joining the American Legation at the climax of the Second Opium War, Mr Heard experienced the first days of intercourse between the United States and the ‘Far East’.  He began writing eye-witness accounts of the events that marked the end of the Opium War, including the June 1859 Battle of Peiho and the Allies’ preparations for the Third Battle of the Taku Forts in August 1860.  At least one of his lively and vivid letters home was borrowed to be copied by the American Minister and sent to the US President as an official report.

With short readings by Dr Verner Bickley, Dr Bickley recounts the compelling journeys of Mr Heard, sharing his experiences of the hostile diplomatic events and commercial intelligence that concluded the Opium Wars.

Dr Gillian Bickley arrived in Hong Kong in 1970 from the UK to a position in the English Department at the University of Hong Kong and recently retired from Hong Kong Baptist University as Associate Professor.  She has conducted extensive research on topics with respect to 19th-century Hong Kong, publishing books, book chapters and journal articles.

Dr Verner Bickley, MBE, has held senior posts around the world, including with the Singapore Government, the British Council in Burma, Indonesia and Japan, as Chairman of the Directors of the East-West Centre, Honolulu and most recently as Founding Director of the Institute of Language in Education (Hong Kong).  He has had many acting, broadcasting and voice-over roles.  The Drs Bickley are well-known in Hong Kong and elsewhere for their joint presentations on topics which they have often jointly researched.