Finding the 'Yeti' and the Glories of the Tibetan Plateau

Dr Daniel Taylor, President of Future Generations University
Thursday, 4 Apr 2019
Google Calendar Outlook Calendar
Complimentary Drinks Reception 6.30 pm; Talk 7.30 pm
8/F Prince's Building, Central
Pre-payment is requested. Please scroll down.
Dr Daniel Taylor spent almost 25 years working in Tibet. Here, he was leader of three expeditions to discover the identity of the, until then, enigmatic “Abominable Snowman” or Yeti. On the Tibetan Plateau, he “found” the Yeti in 1986, with scientific explanation which solved a centuries-old mystery, to world acclaim. This talk is a fascinating journey through Dr Taylor’s work on the Tibetan Plateau, illustrated by his fine photograph collection. 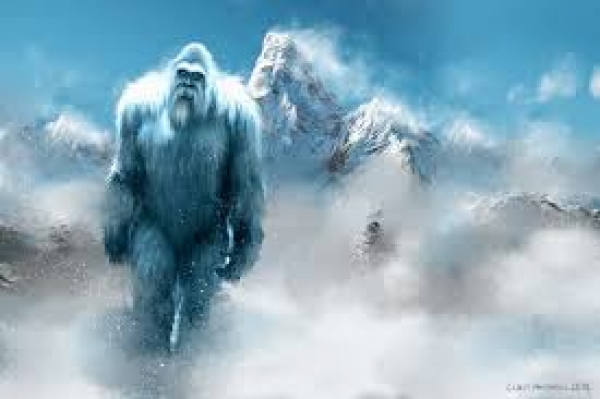 Dr Taylor never outgrew a childhood enchantment with the mysterious Yeti, the Abominable Snowman.  His search for the enigmatic creature of Himalayan legend spread over many decades: from 1956 until 2015.  He visited almost all valley systems in his quest to explain the Yeti’s footprints.  He went on to found two massive national parks around Mount Everest amid the staggering beauty and diversity of the Tibetan Plateau.

Equipped with abundant knowledge of the Himalayas, Dr Taylor tells a story that is captivating and full of surprises.  He looks back at his exploration of the 2,000-mile-wide Himalayas and talks about widening the scope of understanding of the ecology of the region.  The extraordinary story of his conservation impact in the region ranges from Mt Everest to the world’s deepest gorge, from tropical jungles to arctic-like tundra, from trees 20ft in diameter to vast herds and solitary specimens of some of the least-known animals on the planet.

Dr Daniel Taylor was educated at Johns Hopkins, Harvard and Yale universities in the United States.  His early career was as a teaching Fellow at Harvard, from which he holds a doctorate, and then with the US Agency for International Development.  He has lectured and taught worldwide and is the author of more the 30 papers and books.  Since 1993 he has been President of Future Generations and is now President of Future Generations University.

Dr Taylor holds the Order of the Golden Ark, presented by Prince Bernhard of The Netherlands for work in international conservation, was knighted by Nepal and was a Commencement Speaker for U.S. Presidential Scholars.  In addition to his work in Tibet, he led the development of the Four Great Rivers Nature Reserve, the upper drainages of the Yangtze, Mekong, Salween and Brahmaputra Rivers, an area the size of Italy.  In addition, Dr Taylor has founded five non-profit organisations.

The Royal Geographical Society - Hong Kong wishes to express its thanks to KPMG as our Venue Sponsor of this talk.