Field Trip: "A Visit to Ma On Shan Iron Mine"

Leader: Jackie Chu
Sunday, 27 Jan 2019
Google Calendar Outlook Calendar
For registration, please send your request to This email address is being protected from spambots. You need JavaScript enabled to view it.

Set among the glorious natural vistas of Ma On Shan, the field trip offers an insight into the historic mine, the geological & geographical conditions and captures outstanding views of the surrounding woodland. 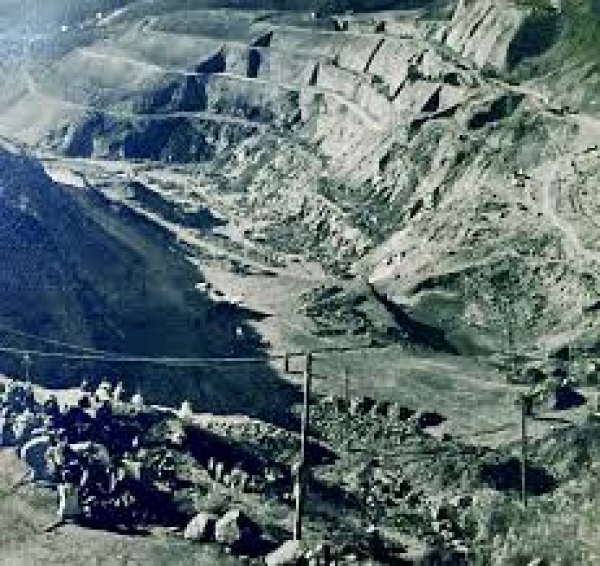 The mine, opened in 1906 as an opencast site run by the Hong Kong Iron Mining Company and was taken over by the Mutual Mining & Trade Company in 1949, which extended it underground. It was the largest mine in Hong Kong and was located 10km from Sha Tin.

With deposits of some 7 million tonnes and a depth of up to 100m, the mine partnered with the Japan's Nittetsu Mining Company, and the war-torn, steel-hungry nation quickly became the mine's biggest export market.

Between 1953 and 1976, this was home to thousands of iron ore miners. But as demand for steel declined in the 1970s, the mine began losing money and was left abandoned leaving its elaborate network of caverns and tracks intact.

Jackie Chu graduated in Earth Sciences in the University of Hong Kong and obtained his Master degree in Marine Geosciences in the University of Plymouth. He has been an exploration geologist in the mining sector since 2010 with field experience in South East Asia, Central Asia and China. He was selected as the representative of Hong Kong for the International Antarctic Expedition in 2014. He is the founder of ProjecTerrae, a Hong Kong based non-profitable organisation aimed at promoting 'earth resource sustainability' among the public and the author of the book "Hong Kong Mining History".

This trip involves hiking from one place to another along well-paved roads and a few mountain trails. Suitable footwear is required.

To reserve places, please email to This email address is being protected from spambots. You need JavaScript enabled to view it.