The Kowloon Walled City: a City of Darkness: The story of Hong Kong's unique Lost City

In this talk, Ian Lambot tells how, for over 40 years, between 1947 and 1992, the Kowloon Walled City was able to grow and prosper, as part of China but situated in Hong Kong.  It was thus a law unto itself, plus the home of every vice and virtue.  Here, on a site measuring just 220 x 110 metres, without the contribution of architects or engineers and with only minimal government intervention, the City became home to some 35,000 people, making it by far the most densely populated place on Earth. 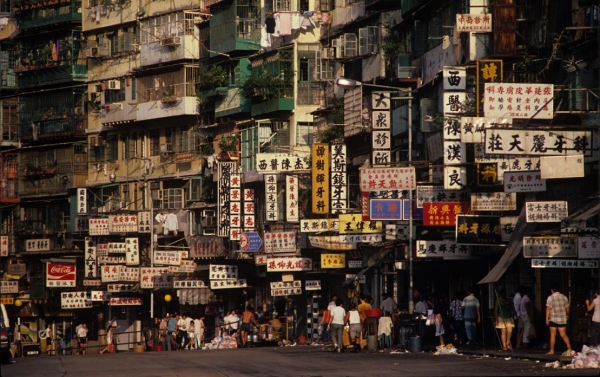 Mr Lambot discusses how this was possible, explaining the early agreements between Britain and China about the organisation of the New Territories.  He explains how such a place could exist in the heart of a modern metropolis under dual jurisdiction, but administered by neither power.  This situation, unique on the Globe, coloured every aspect of its growth and development, from the architectural, social and, most famously, the vice, contraband and criminal trades.

Thus the City was a truly unique entity, housing every aspect of human endeavour, a ‘den of iniquity’, a maze of striptease joints, brothels, dog-meat restaurants and opium dens, but also a thriving community of high-rise tenement buildings.  It included some of the most unusual dwellings on earth which having been built all around, had no windows, housing families some of whom had never left the City.  Richly illustrated, the talk explores the full breadth of this extraordinary community, the likes of which are unlikely to be ever seen again.

Only once the City’s clearance was announced, in January 1987, did interest in the City begin to grow, due to extensive media.  Since the City’s demolition in 1992, that interest has only continued to grow, with the City and the myths that still swirling around it infiltrating architectural debate and popular culture around the world, through film, literature, manga, art and video games. It is a place now known around the world for its remarkable architecture and community and, perhaps more importantly, its enduring mystique.

Ian Lambot hails from Britain and trained as an architect, working for the Richard Rogers Partnership.  He arrived in Hong Kong in 1979, where he lived for the next 18 years, soon becoming fascinated by the Kowloon Walled City.  After stints running an architectural model-making studio, he worked at Foster and Partners on the early stages of the Hongkong Bank building.  He then set up Watermark Publications, publishing in the years since numerous books on architecture and engineering, including four volumes on the work of Norman Foster including the construction of the Hongkong Bank building and his City of Darkness: Life in Kowloon Walled City.  Mr Lambot now resides in the UK, where he designs and publishes books, travelling regularly to Hong Kong and the Far East. 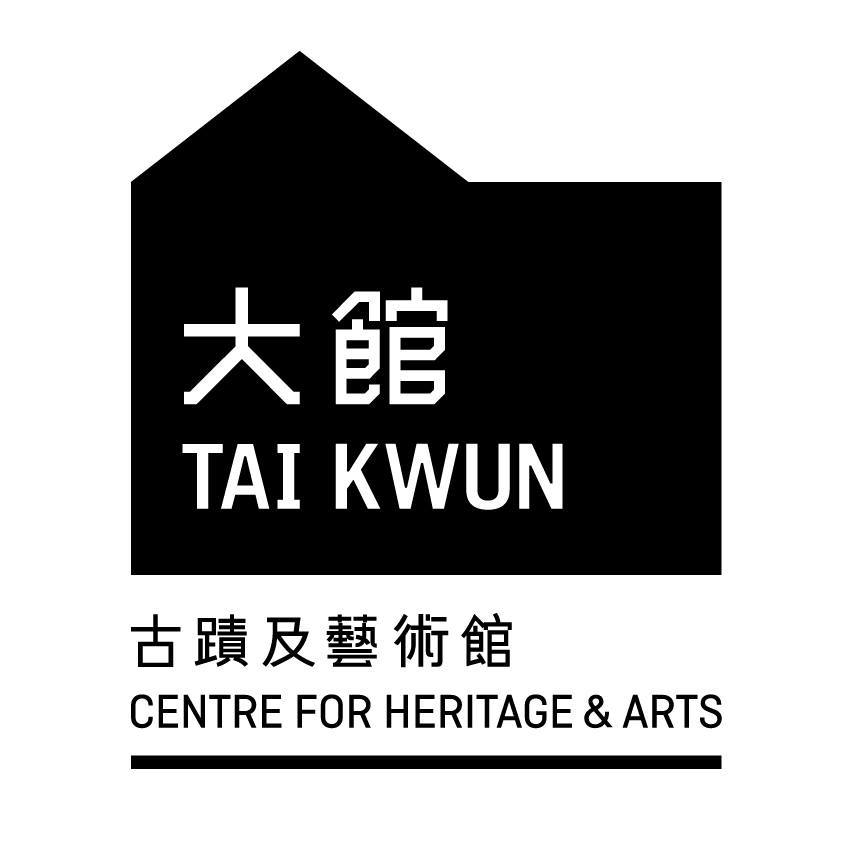