The form #62 does not exist or it is not published.

The Journeys of a Much Travelled Man

Mike Rowse, Former Commissioner for Tourism and Director-General of Investment Promotion of HK
Wednesday, 29 Aug 2018
Google Calendar Outlook Calendar
Complimentary Drinks Reception 6.30 pm; Talk 7.30 pm
8/F Prince's Building, Central
Pre-payment. Please scroll down.
In this talk, Mike Rowse tells the story of his amazing overland journey across the world to Hong Kong in 1971-72, visiting 17 countries. In the second part of the talk, he describes his illustrious career in Hong Kong since his arrival, including its successes and controversies. 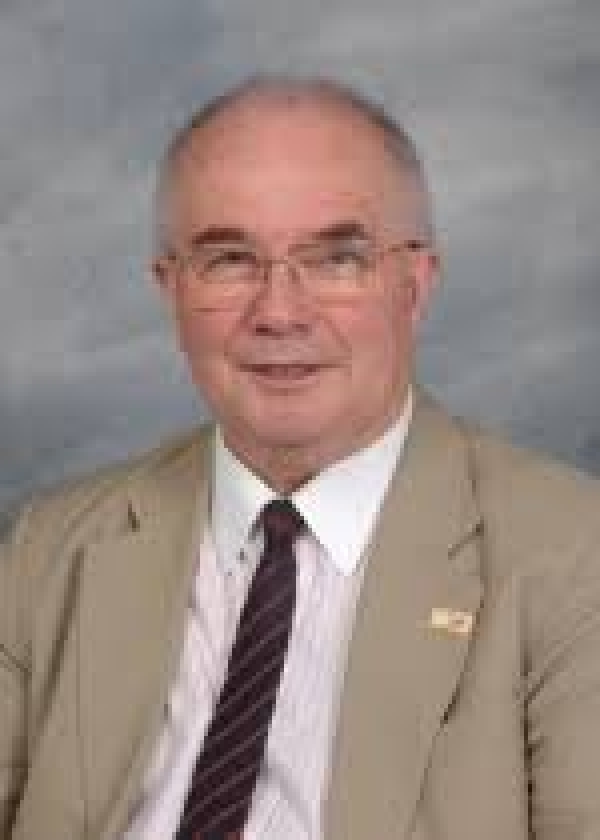 After his spell as a tutor and journalist, he was in the first wave of recruits to the ICAC in 1974, before joining the government as an Administrative Officer in 1980. Notable highlights of his career include being the first Director of the Financial Secretary’s Office, the first Commissioner for Tourism and the first Director-General of Investment Promotion. He led the negotiations with the Walt Disney Company which resulted in the construction of HK Disneyland and was the first chairman of Asia-World Expo.

In 2001 he became the first civil servant in Hong Kong to naturalise as a Chinese National. Subsequently, he was involved in controversy over a series of concerts in 2003 known as HarbourFest and the issues that surrounded it. This incident is the subject of his book "No Minister & No, Minister: The True Story of HabourFest".

Members, guests and others are most welcome to attend this talk, which is HK$150 for Members and HK$200 for guests and others including a glass of red or white wine.This event is free of charge for Student Members.

The Royal Geographical Society - Hong Kong wishes to express its thanks to KPMG for its generous assistance with this talk.