The form #61 does not exist or it is not published.

Heritage under threat – a Global Challenge 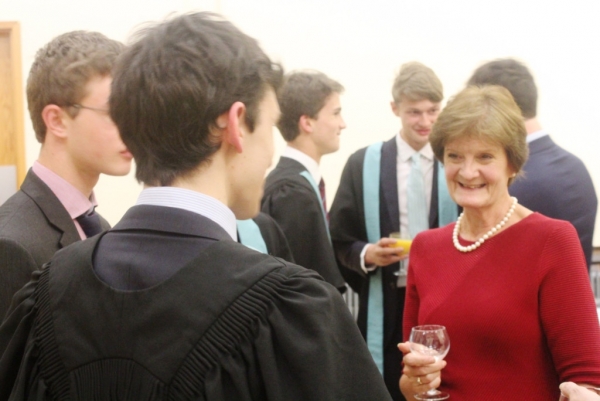 But today, Dame Fiona argues, heritage, whether built or intangible, is facing threats as never before, as the pace of development accelerates and things which matter, but don’t have a tangible value, lose out.   She draws on examples from all over the world to explain why heritage matters, the threats it faces and what can be – and is being – done to protect it.

Dame Fiona also reflects on why beauty matters, yet barely features in public debate and policy.  She argues that beauty is needed to moderate the increasingly commercial, economistic narrative that prevails today.

Dame Fiona was youngest and the first female Director-General of the National Trust for England, Wales and Northern Ireland from 2001 to 2012.   During her service the income and membership of the organisation more than doubled to 5.2 million supporters.  The National Trust is the largest heritage organisation in the world, owning over 350 heritage properties, 247,000 hectares of land and countless artistic treasures, and having 65,000 staff.

From Cumbria, United Kingdom, Dame Fiona read Geography at Newnham College, University of Cambridge.  She later undertook her postgraduate study at the University of Cambridge, graduating with a MPhil in Land Economy.   Prior to joining the National Trust, she led conservation charities campaigning to protect National Parks and the wider countryside of the UK and was Director of the Women’s Unit of the Cabinet Office of the United Kingdom.  She is now Master of Emmanuel College, Cambridge and Chair of the International National Trusts Organisation which has over 70 members in 50 countries, working to protect the heritage of their countries.