The form #38 does not exist or it is not published. 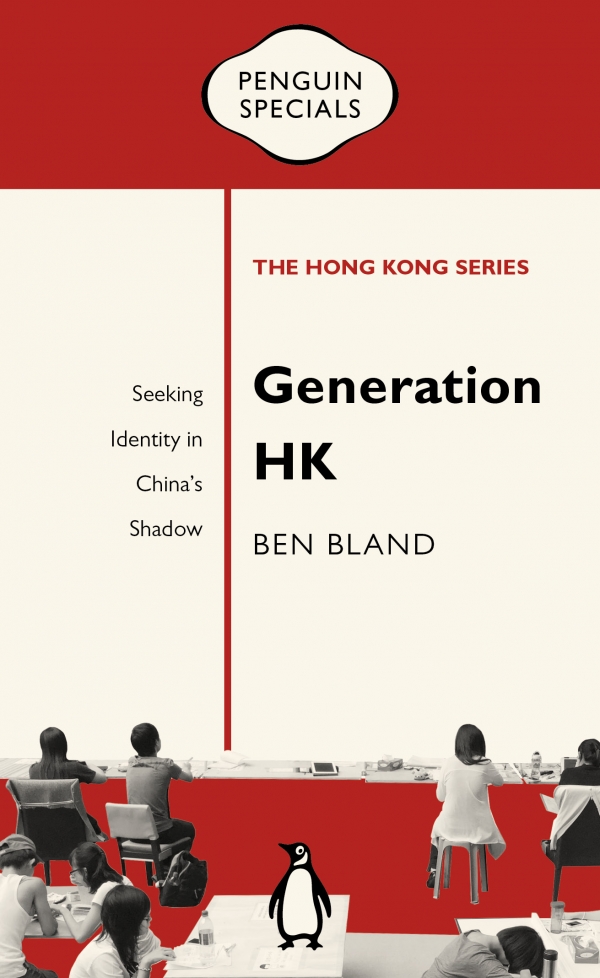 Mr Bland argues that as much as the rising tensions in Hong Kong are driven by politics and economics, they are also driven by the question of identity.  He explains how young Hongkongers from radically different backgrounds, yet with a common legacy having grown up in post-handover Hong Kong, have little attachment to either British colonial rule or today’s China. Instead, they see themselves as Hongkongers, an identity both reinforced and threatened by the rapid expansion of Beijing’s influence.

He postulates that the post-handover generation grew up in something of an identity vacuum with much weaker connections than their forebears to either the British legacy or to mainland China.  Amid great political and social uncertainty, these people are trying to build what they perceive to be a brighter future.

Mr Bland discusses groups ranging from teenage activists turned politicians, student leaders of the Umbrella Movement, multi-millionaire super tutors, artists fighting censorship to the children of the super rich.  Despite their diversity and divergent backgrounds, he argues that their challenges are similar in a territory with limited upward mobility, skyrocketing property prices, simmering cross-border tensions and the ever-tightening grip of the Chinese government on every aspect of civil society.