The form #34 does not exist or it is not published.

The Shakespeare effect: How the Bard helped to shape modern China? 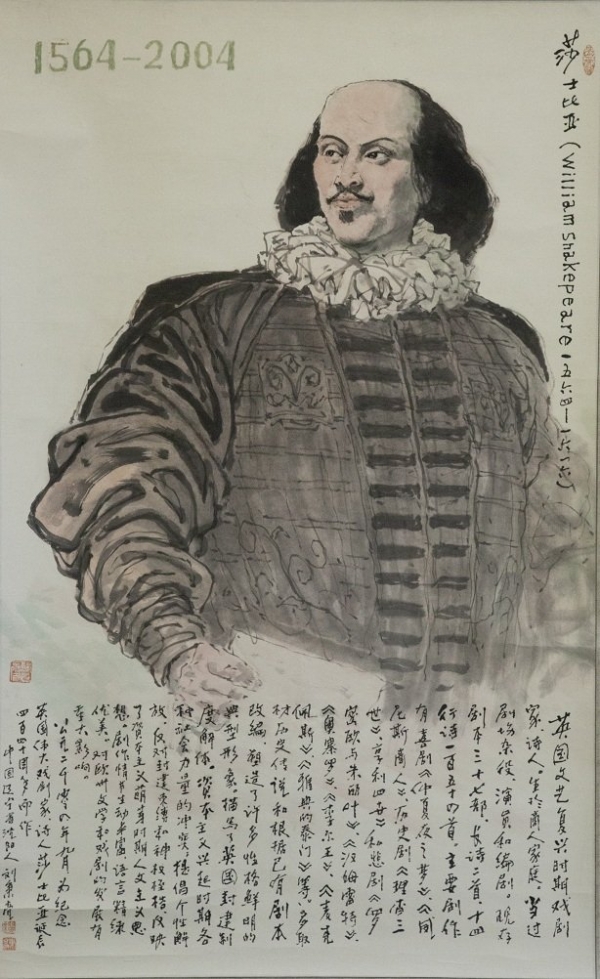 In this talk, Nancy Pellegrini discusses how China tried to create its own Shakespearean identity by viewing all plays through a Marxist prism, as well as delving into the avant-garde for its interpretations.  Most importantly, she examines why Shakespeare took such hold in a country not connected by colonialism or culture, which proves that Shakespeare’s famed universality is truly universal.  She also covers the difficulties of adapting Shakespeare’s pentameters to a non-rhythmic language, and how one heroic Chinese translator literally sacrificed his life for the Bard.

China is also breathing new life into its own ancient art forms as theatre practitioners adapt Shakespeare’s plays to traditional Chinese opera format—a favourite in international festivals.  Ms Pellegrini also talks about interviews with China's Shakespeare practitioners, both visiting and local, about bringing the Bard to the people, and where this process is going.

Originally from Long Island, New York, USA, Nancy Pellegrini has worked in Europe and Asia for over two decades and has been covering China’s performing arts and classical music scene since 2005.  She is the stage editor and writer for Time Out Beijing and Time Out Shanghai magazines and the author of the Penguin Special The People’s Bard: How China Made Shakespeare Its Own.  She has written on China’s art and culture for Christian Science Monitor, South China Morning Post, Berkshire Dictionary of Chinese Biography, The British Library Literature Project, Tatler, The Strad, Gramophone, International Piano, and Modern Painters, among others.  She also ran a monthly classical music salon in Beijing, China, for eight years, and has spoken widely on arts and Shakespeare in China. She divides her time between Beijing and Phoenix, Arizona.