General the Rt. Hon Lord Richards of Herstmonceux, GCB; Commander of NATO Afghanistan & Former Head of the British Armed Forces
Monday, 29 Jun 2015
Google Calendar Outlook Calendar
Complimentary Drinks Reception 6.30 pm; Lecture 7.30 pm
Jardine Penthouse, 48/F Jardine House, One Connaught Place, Central
In view of the likely popularity of this lecture, please reply to This email address is being protected from spambots. You need JavaScript enabled to view it., stating the names of attendees who wish to book; there is no need to pay for your tickets in advance.

The Royal Geographical Society is honoured to welcome General Lord Richards to speak on “Operational Command: Commanding International Armies in East Timor, Sierra Leone and Afghanistan”.  In this lecture, he speaks of his years as a General on active service, in an enlightening, controversial and often amusing talk that combines anecdote with description.  General Lord Richards served in the Far East, Germany and Northern Ireland with the Royal Artillery before commanding international forces in protecting East Timor and most notably Sierra Leone.  Here his actions, without official sanctioning, saving the country from rebel attacks during the Sierra Leone Civil War, brought him worldwide fame. 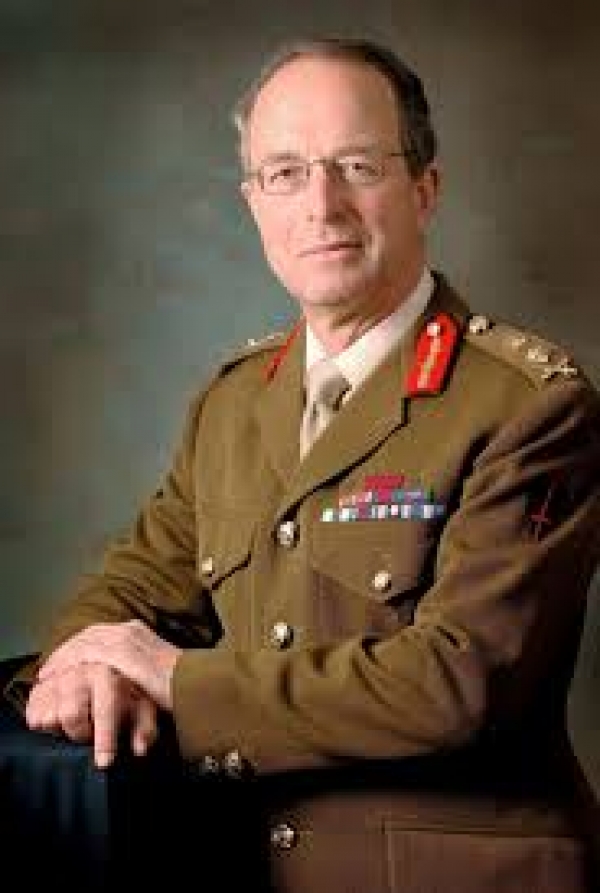 General Lord Richards then commanded NATO in Southern Afghanistan, with troops from some 25 countries, becoming the first foreign General to command US or French troops since WW2.  During the campaign, NATO forces under his command expanded their role throughout the country.  General Lord Richards examines the details and challenges of the campaign, and of modern operational command, in both the military and political spheres.  He also discusses how a commander of a multinational operational exercise today balances all the pressures placed upon him.

In 2009, General Lord Richards left his successful mission in Afghanistan to become Chief of the General Staff, the head of the British Army.  He was promoted to Chief of the Defence Staff, the head of all British Armed Forces, in 2010.   As Chief of the Defence Staff, he led the British reaction to the Arab Spring as well as other wars in the Middle East, including those in the Yemen, Libya and Syria, reinforcing his position as an expert on many aspects of international affairs.

Since October 2013, General Lord Richards has worked as a Senior Adviser to the International Institute for Strategic Studies.  He is also Aide-de-Camp General to HM The Queen.  He is Colonel Commandant of the Brigade of Gurkhas and is a Knight Grand Cross of the Order of the Bath.

Members of the RGS and others are most welcome to attend this event, which is HK$200 for Members and HK$250 for guests and others including a complimentary drinks reception at the Jardine Penthouse.