The Royal Geographical Society is pleased to welcome one of the world’s best-known railway experts, Michael Williams, to speak on “My Favourite World Train Journeys”.  In the talk, Mr Williams speaks about his passion for railw ay travel and why he believes there is no better way to get into the soul of a country than to view it through the window of a train.  He speaks of dramatic railways running through spectacular scenery, tiny branches running into the heart of the countryside, railways with sensational coastal views, as well as state-of-the art express trains. 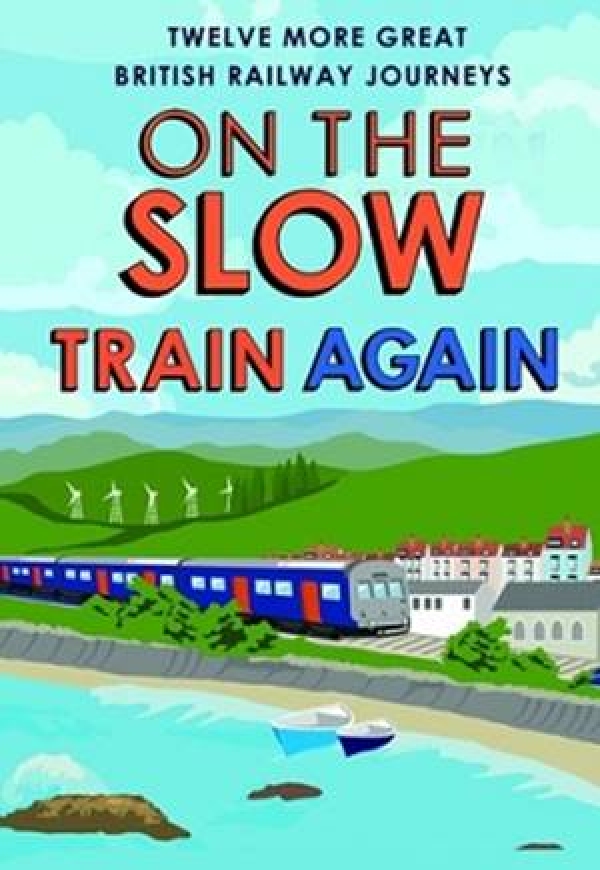 Michael Williams has travelled tens of thousands of miles around Britain, the nation that invented the railway, and on trains all around the world.  In this lecture, he tells of the secrets of his favourite railway routes and what he believes is best about train travel.  He also discuss what he rates as the most modern, scenic and historic rail networks in the world.

Michael Williams hails from Britain.  He is the best-selling author of “On the Slow Train” and “On the Slow Train Again” and “Steaming to Victory”.  He is a journalist, academic and author, writing, blogging and broadcasting on railways, the media and other subjects for many publications, including the Independent, the BBC, the Daily Mail, the Daily Telegraph and the New Statesman, as well as the specialist railway press.  Mr Williams is also an accomplished travel writer, having travelled the world for a variety of publications.

Members of the RGS and their guests are most welcome to attend this event on complimentary basis.

The Royal Geographcial Society - Hong Kong wishes to express its thanks to:
Country Holidays which has most generously sponsored this event.