The Royal Geographical Society is pleased to welcome Professor Robin Grimes, FRS, one of the world’s leading nuclear experts, to lecture on "The Future of Nuclear Energy following Fukushima".  In this lecture, some four years on from the Fukushima disaster, he discusses how public attitudes towards nuclear energy and perceptions of the associated risks have shifted globally, though not always in the same direction. 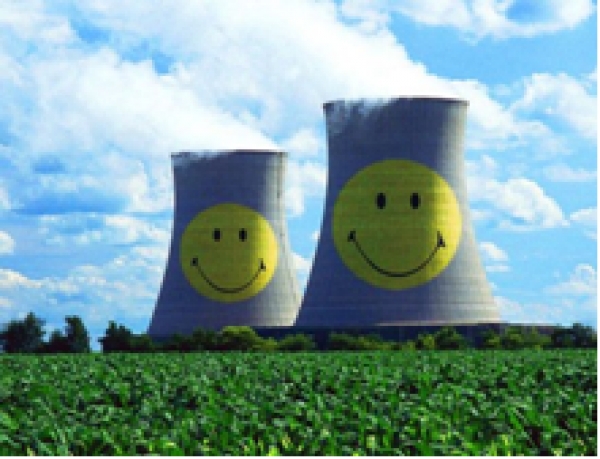 He discusses that, while questions are still being asked about the long term impacts of radiation contamination for local communities and the wider environment, many scientists, environmentalists and governments have concluded that increasing the proportion of nuclear power in the energy mix is essential.  Professor Grimes has been outspoken on nuclear energy in the context of climate change.

Professor Robin Grimes is the United Kingdom’s Foreign & Commonwealth Office’s Chief Scientific Advisor, responsible for providing advice to the Secretary of State, Ministers and officials on science, technology and innovation.  Professor Grimes is also Professor of Materials Physics at Imperial College, London, where he has been Director of Imperial College’s nuclear engineering centre since 2008.  Prior to this, he was at the Faraday Research Laboratory at the Royal Institution and the US Los Alamos National Laboratory.  He is also Principal Investigator of the UK Research Council’s Nuclear Fission Champion consortium project.  Professor Grimes advised the British parliament’s inquiry into nuclear research requirements and was part of the Scientific Advisory Group for Emergencies, which provided official advice on the 2011 Fukushima disaster.  Professor Grimes has nearly 250 published papers, including in Nature and Science, has advised governments worldwide and lectures extensively.